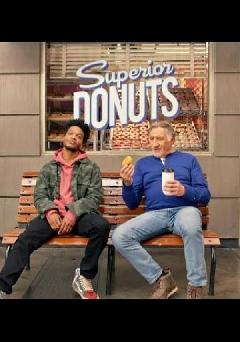 Shows Like Nathan for You: Comedy Central Greatest Hits

The appropriately named Comedy Central has managed to keep itself at the heart of comedic television for the past two decades, ranging back from 'Comedy Central Presents' to modern hit 'Key & Peele'.

Shows like Mom: Modern Sitcoms with a Laugh Track

These sitcoms take traditional character archetypes and fairly inoffensive humor, and place them in the office - don't expect any 'Workaholics' level raunch.

In theory, people should mellow with age, but not the stars of these comedies who have become more cynical and misanthropic with the passing of time.