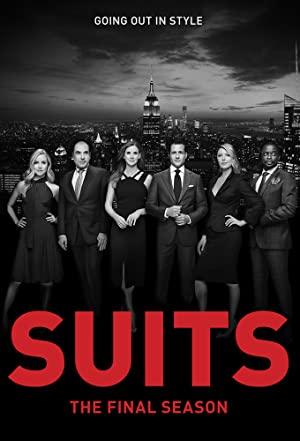 In need of an associate, big-time Manhattan corporate lawyer Harvey Specter hires the only guy who impresses him -- college dropout Mike Ross.