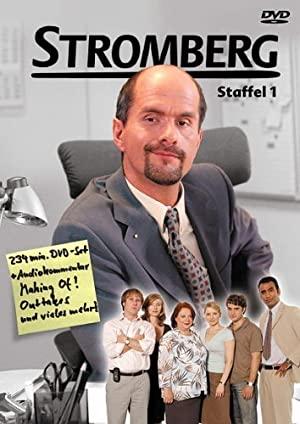 A German comedy following the exploits of a bumbling manager of an insurance company that is very much inspired by The Office.