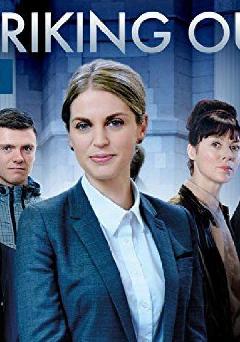 Irish solicitor Tara quits her job with a high-powered law firm to set up a family law practice in Dublin.

No mahogany boardroom tables or Persian rugs for these low-end lawyers, who need to hustle to make ends meet.

Whether driven by inner demons or the past disgrace, these lawyers seek true justice, sometimes by taking the law into their own hands.