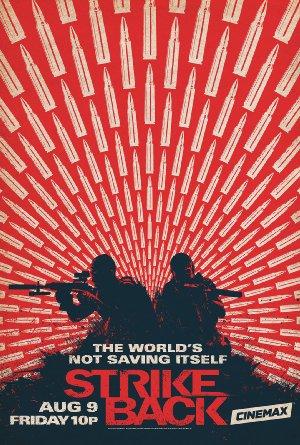 The actions of 'Section 20', a secretive unit of British military intelligence. A team of special operations personnel conduct several high risk missions throughout the globe.

A collection of series and documentaries that follow the most badass of the badass as they saunter past regular men's breaking points whistling. Terrorists beware!

These action-packed dramas offer a glimpse into life among the most elite warriors in the world.