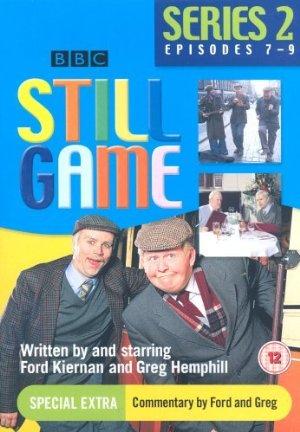 Cult Scottish comedy about the lives of two OAP's Jack and Victor and their views on how it used to be in the old days and how bad it is now in the fictional town of Craiglang.

In theory, people should mellow with age, but not the stars of these comedies who have become more cynical and misanthropic with the passing of time.

As the Scottish say. 'Many a mickle makes a muckle', or many a small things make a big thing (mostly said in relation to penny pinching). We hope the same principle applies to our list of the best semi-recent Scottish comedy shows.