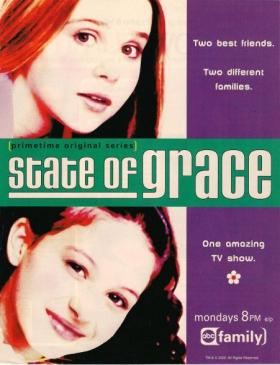 Set in 1965 this comedy/drama follows the adventures of a 12 year old Jewish girl named Hannah who is best friends with Grace, a 12 year old Catholic girl.