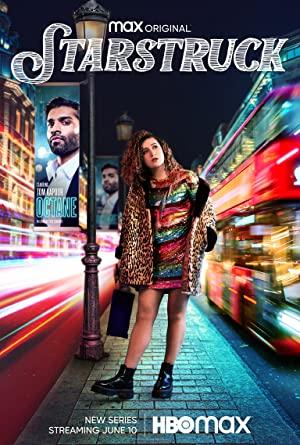 A millennial in London juggling two dead-end jobs and navigating the awkward morning-after-the-night-before when she discovers the complications of accidentally sleeping with a film star.

English RomCom shows, following the hapless love lives of young Brits; check out 'Coupling' for the British version of Friends.