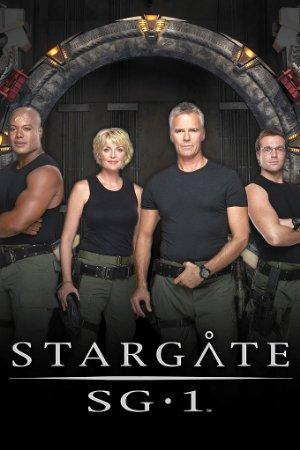 A secret military team, SG-1, is formed to explore the recently discovered Stargates.

If the bleak worldview of Orphan Black and Mr. Robot is getting you down, try this list of Science Fiction shows with a lighter vibe.