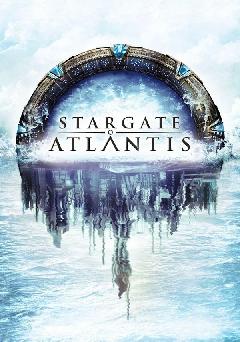 An international team of scientists and military personnel discover a Stargate network in the Pegasus Galaxy and come face-to-face with a new, powerful enemy, The Wraith.