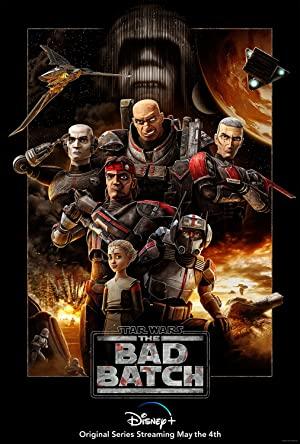 The 'Bad Batch' of elite and experimental clones make their way through an ever-changing galaxy in the immediate aftermath of the Clone Wars.

Shows Like Clone Wars: Star Wars on the Small Screen

While their budgets may not quite equal the latest Disney Star Wars blockbuster, there are plenty of memorable characters - new and classic - in this collection of shows from a galaxy far, far away.