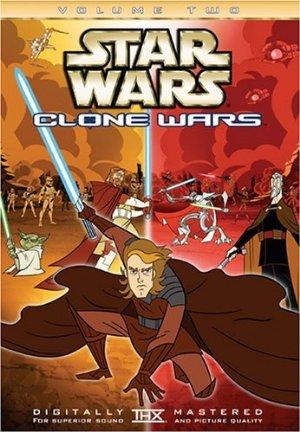 The events and battles of the Old Republic's last major war is recounted.

If Cartoon Network does anything well, it's tween geared robot shows, full of cool technology and kid superheroes kicking butt.

Shows Like Clone Wars: Star Wars on the Small Screen

While their budgets may not quite equal the latest Disney Star Wars blockbuster, there are plenty of memorable characters - new and classic - in this collection of shows from a galaxy far, far away.