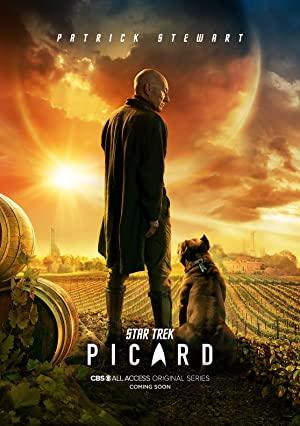 Follow-up series to Star Trek: The Next Generation (1987) and Star Trek: Nemesis (2002) that centers on Jean-Luc Picard (Sir Patrick Stewart) in the next chapter of his life.

If the Star Trek TV franchise has done anything, it's live long, and prosper, as evidenced by the multitude of reboots and spin-offs over the years. More colons than a