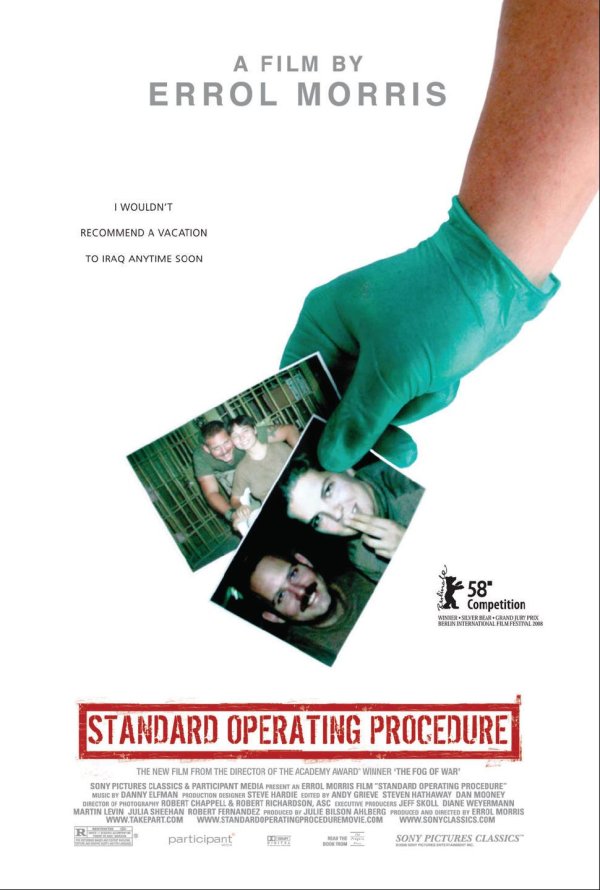 Errol Morris examines the incidents of abuse and torture of suspected terrorists at the hands of U.S. forces at the Abu Ghraib prison.

These documentaries explore conspiracy theories and cover-ups of disasters by powerful (and often nefarious) forces.

The documentaries examine the origins of terrorism, how governments have sponsored terrorists, and the effects of the war on terror since 9/11.

Every large institution--from the Catholic Church to the US government--is subject to abuse of power, poor decisions, and coverups, and the military is no exception as these documentaries reveal.

These filmmakers believe that the US government has gone too far in it's fight against terrorists, curtailing civil liberties and using fear as a political tool.