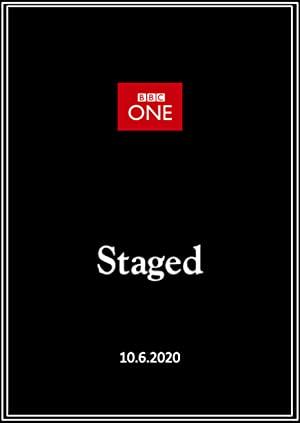 David Tennant and Michael Sheen star as two actors whose West End play has been put on hold due to Covid-19, but whose director has persuaded them to carry on rehearsing online.

If you're missing the humor inherent in all human interaction taking place over Zoom, these shows will illustrate what you're missing.