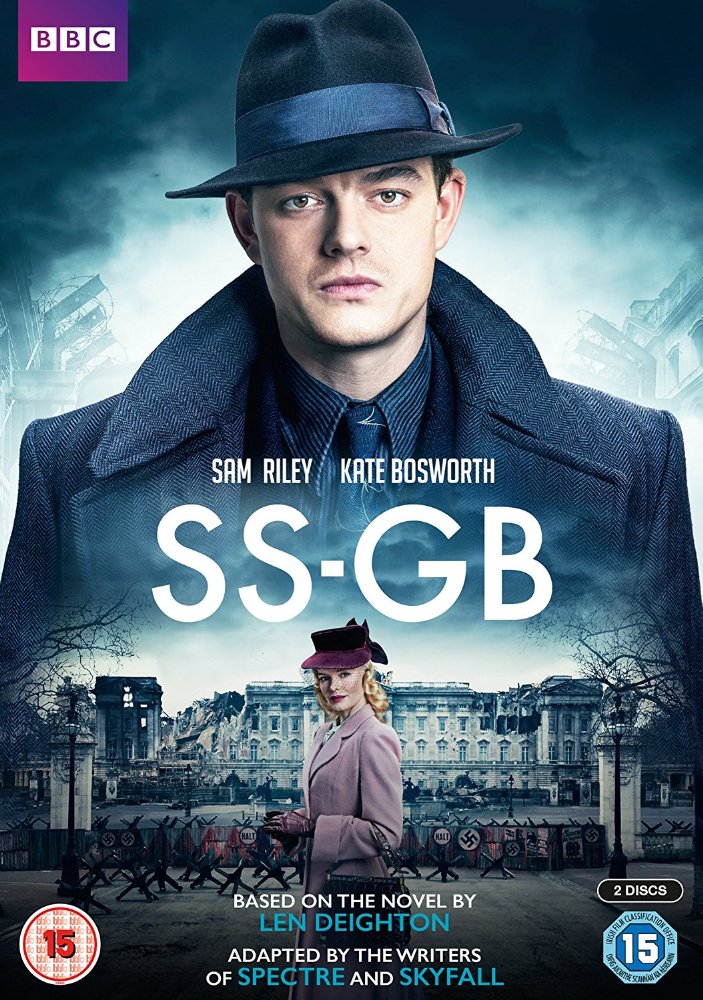 Shows like Man in the High Castle: Alternate History TV

There are countless dystopian future TV series, but these shows take things in a different direction by imagining what could have been different in the past--by and large things end up worse, so think of these as dystopian past series.