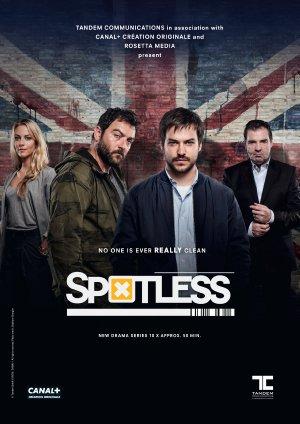 Set in London, SPOTLESS is the story of a troubled crime scene cleaner, Jean, whose tidy life is turned upside down when his outlaw brother Martin crash lands into his world, entangling them in the deadly dynamics of organized crime.