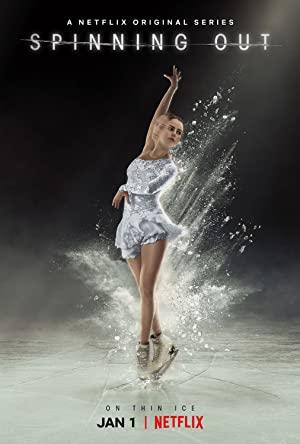 A figure skating Olympic hopeful's struggle to balance love, family and fragile mental health as her dream of winning takes a dizzying hold.