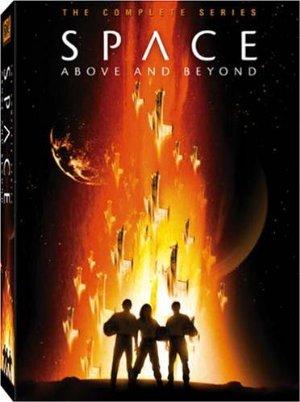 The Earth is embroiled in a desperate war against alien invaders, and this series focuses on one squadron of Marine pilots involved in it.