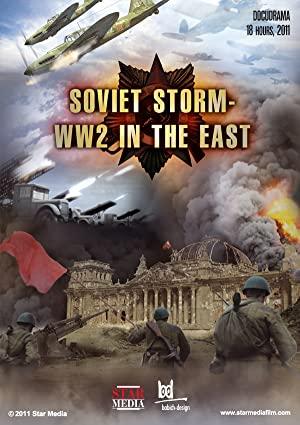 This twelve hour-long documentary depicts the most important events and battles of World War II on the Eastern Front.

Travel back through mankind’s brief and bloody history with these excellent documentaries.

The Second World War produced the Greatest Generation, and also some of the greatest documentaries of all time.