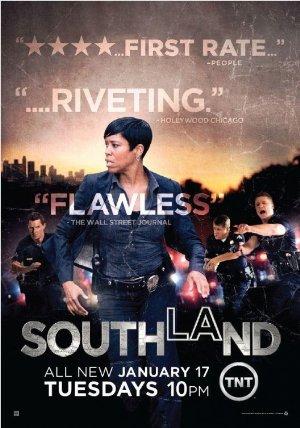 The lives of Police Officers working for the Los Angeles Police Department.