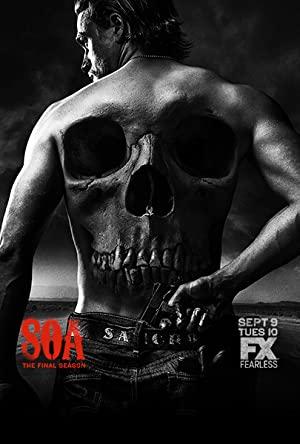 A man in his early 30s struggles to find a balance in his life between being a new dad and his involvement in a motorcycle club.