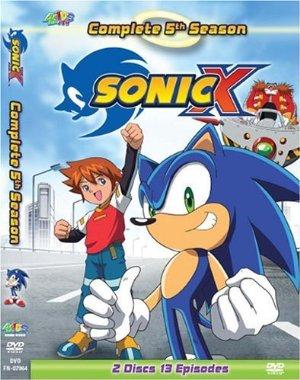 A slight malfunction causes Chaos Control, and sends Sonic the Hedgehog to Earth. While there, Sonic meets Chris Thorndyke, who aids at collecting the Chaos Emeralds, so Sonic and friends can go home.

Video games from the Nintendo and Sega era get their own animated series in this list that's guaranteed to have you button mashing the air.