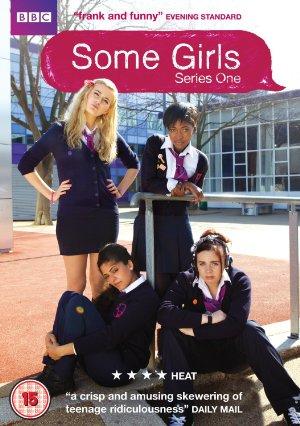 Girls struggle with relationships, friendships and teachers at school.