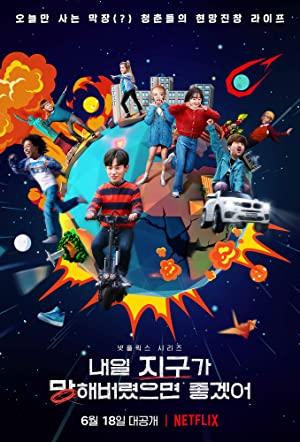 New friends, new loves and new experiences mix together inside a colorful college dormitory in Korea that's home to students from around the world.

Most K-Dramas center on young adults, but these series focus on high school and college students, with plenty of young love and gaming-based adventures.

While nothing can replace the Friends shaped hole in your heart, these modern ensemble romcoms may at least create new, smaller holes, which will be left similarly unfilled at the show's conclusion. Why is TV watching so painful!