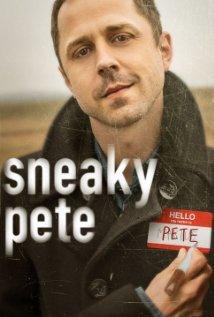 After leaving prison, Marius takes cover from his past by assuming the identity of his cellmate, Pete. He moves in with Pete's long-estranged, unsuspecting family and is roped into the ...