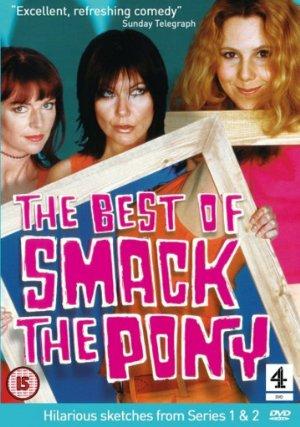 Three female comics perform sketches dealing with a wide variety of topics, from irritating flatmates to workplace issues to people who pretend to be ill to get free things or special treatment.