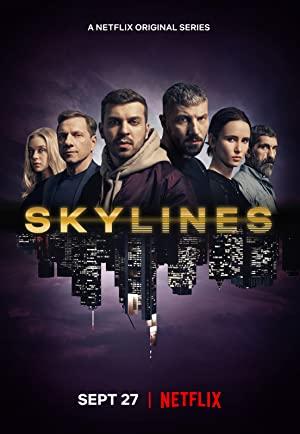 In Frankfurt, A young, talented hip-hop producer in Germany signs with a record label where he finds that the worlds of music and organized crime collide.

Scripted series that take you behind the scenes of the rap music industry, from the birth of hip hop to the present.