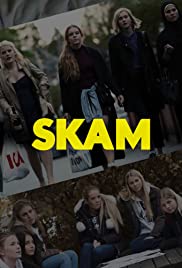 The story of young teenagers and pupils on Hartvig Nissens upper secondary school in Oslo, and their troubles, scandals and everyday life. Each season is told from a different person's point of view.