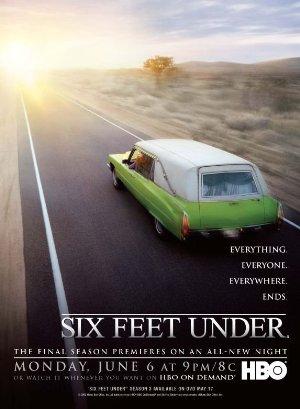 A drama series that takes a darkly comical look at members of a dysfunctional California family that runs an independent funeral home.