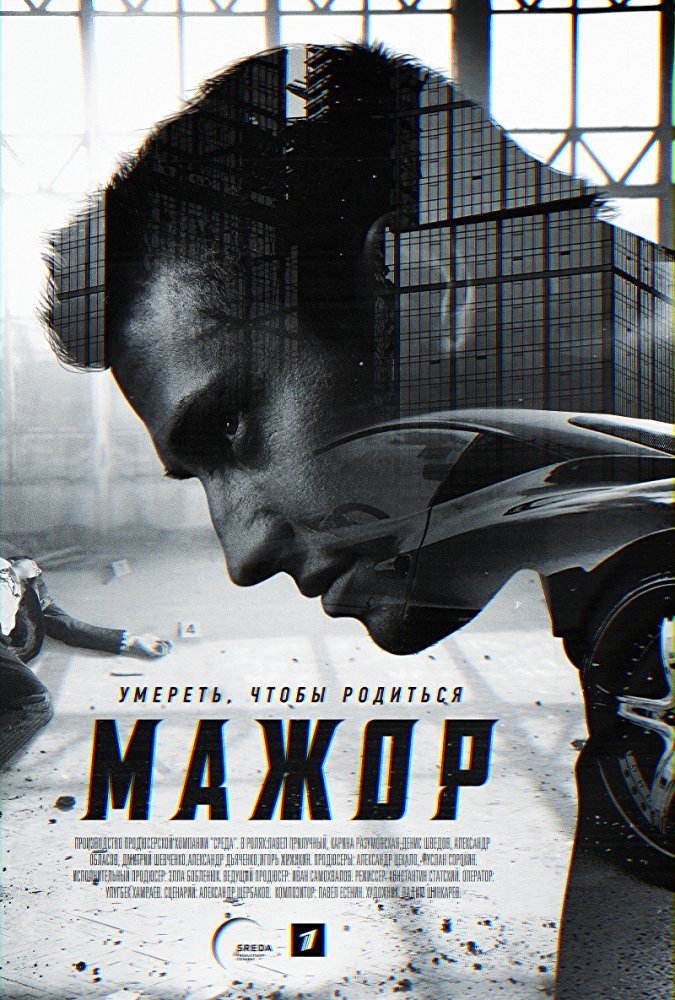 The playboy son of a Russian oligarch becomes a police detective to avoid prison himself.