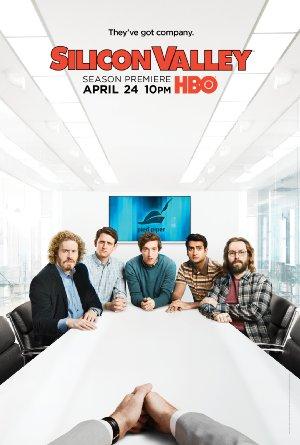 In the high-tech gold rush of modern Silicon Valley, the people most qualified to succeed are the least capable of handling success. A comedy partially inspired by Mike Judge's own ...

When starting a company, it's ALL about the team; these shows explore the funny side of starting and running a small business.

Every year the Writers Guild of America singles out the best written comedies, and these shows have all received at least two nominations--with 30 Rock coming out on top with 8 nominations and 3 awards. (We've thrown in a few bonus shows from outside the US)

The stars of these sitcoms may be pretty awkward, but at least they have each other to discuss gaming, cult sci-fi, and romantic failure with.

Silicon Valley and the IT Crowd only scratch the surface--there are deep veins of comedic gold to be mined on the campuses of tech companies big and small.