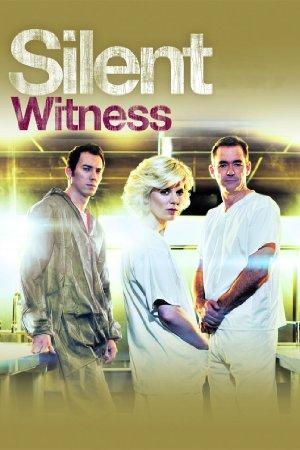 Crimes through the eyes of a team of forensic pathologists and forensic scientists.