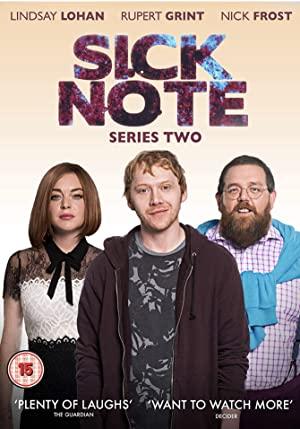 When Daniel Glass is misdiagnosed with a fatal disease he begins to notice how everyone around him treats him better, so he decides to keep pretending that he really is sick. This leads to more lies, and, eventually, crimes.