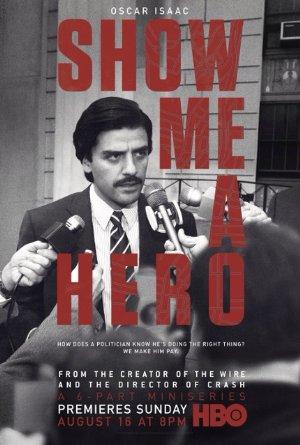 Yonkers' Mayor Nick Wasicsko takes offices in 1987 and has to deal with the serious subject of the building of public housing in the white, middle class side of the town.