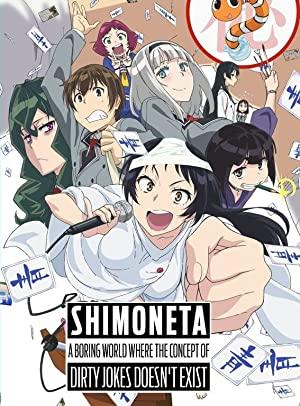 Shimoneta: A Boring World Where the concept of Dirty Jokes Doesn't Exist (2015-)

Shimoneta: A Boring World Where the concept of Dirty Jokes Doesn't Exist (2015-)

Tanukichi Okuma is roped into joining an obscene terrorist organization bent on the destruction of everything that his new school stands for, the most prestigious public morals school.