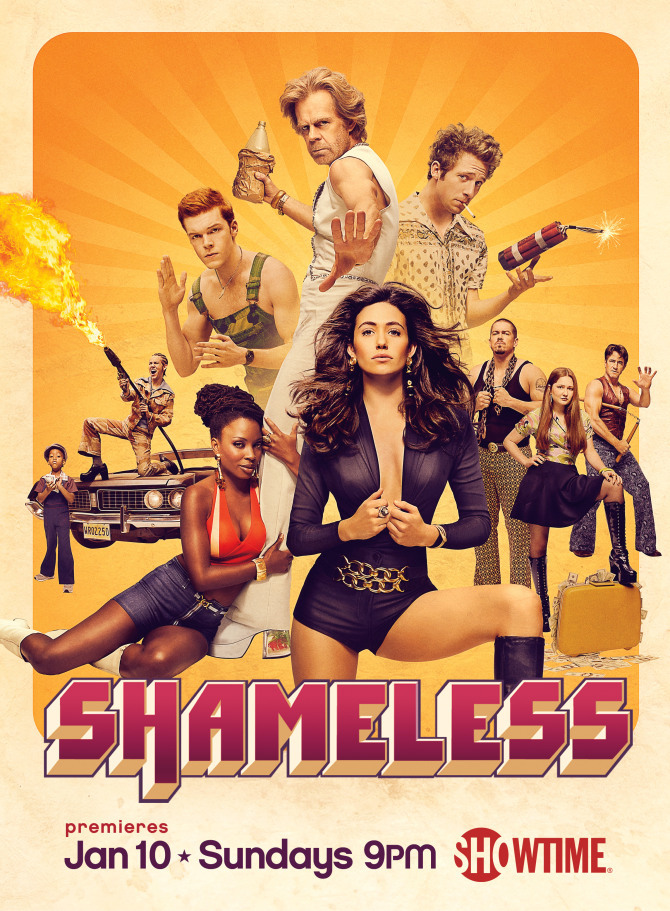 An alcoholic man lives in a perpetual stupor while his six children with whom he lives cope as best they can.