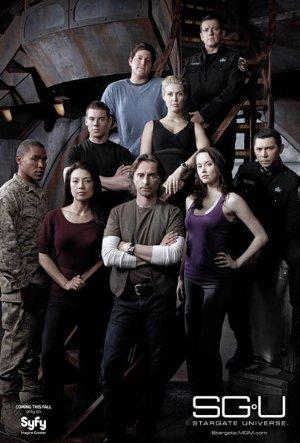 Trapped on an Ancient spaceship billions of light-years from home, a group of soldiers and civilians struggle to survive and find their way back to Earth.