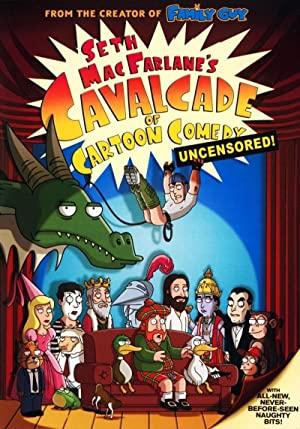 A series of short, non-sequitur skits that could never be shown as cutaway gags on Family Guy (1999) - but which its creators still want to show you anyway.