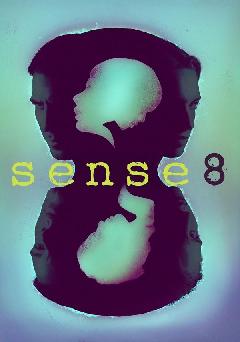 Eight strangers around the globe find themselves connected -- first by a violent vision, then by their shared ability to connect with one another's thoughts and actions, and finally by the urgent need to find out what happened and why.