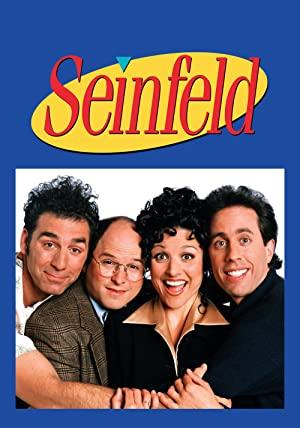 Great Sitcoms of the Nineties

Millennials will sigh in fond remembrance at this list of the best situational comedies had to offer, from 'The Fresh Prince' to 'Wings'.

With Jerry Seinfeld leading the pack, this band of classic stand-up comedians successfully transitioned to the small-screen.