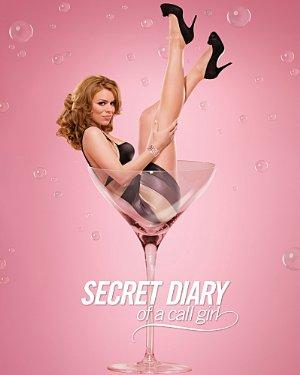 Based on the popular diary of the anonymous sex worker known only as Belle de Jour.