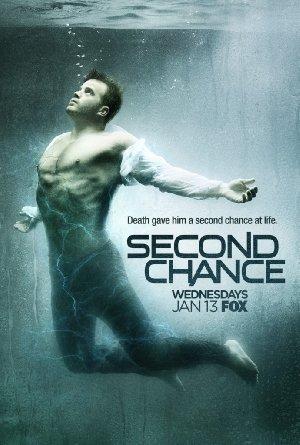 A billionaire and a bioengineer bring a dead police officer back to life.