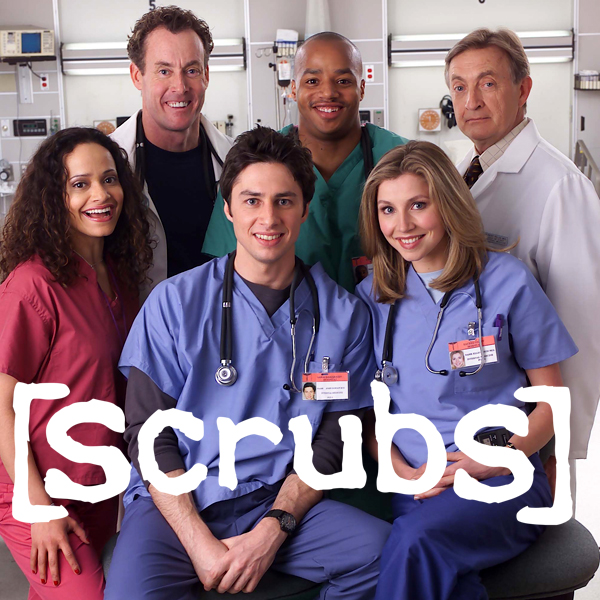 In the unreal world of Sacred Heart Hospital, intern John "J.D" Dorian learns the ways of medicine, friendship and life.

The protagonists in these comedies periodically drift into daydreams, fantasies, or full out musical productions--if you love Dollface or Man Seeking Woman--this is the list for you. Note these are not the dark surreal trips of Legion, but much lighter fare.