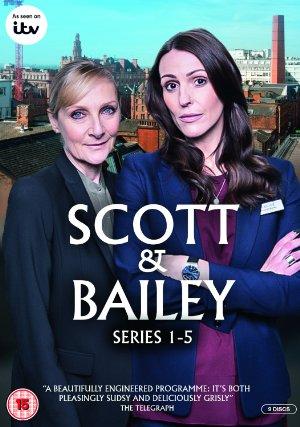 Two female detectives, one motherly, the other emotionally immature, have varying levels of success applying their eccentric outlooks on life to their police cases and private lives.