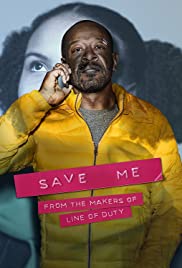 Nelly hasn't rested trying to find his missing daughter Jody, he won't give up, and he will do anything to find out what happened. Discovering things about him and those around him, things he never imagined.