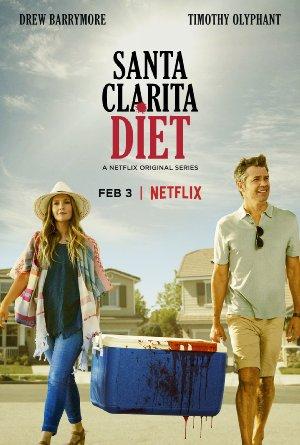 Sheila and Joel, a married couple, are real estate agents in Santa Clarita, California. When Sheila dies, their lives take a dark turn.