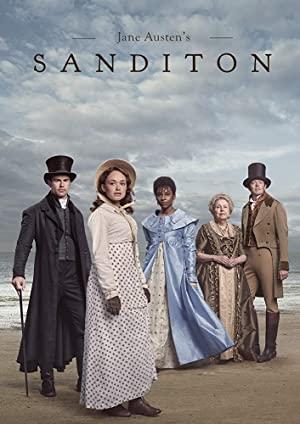 About Charlotte Heywood, a spirited and impulsive woman who moves from her rural home to Sanditon, a fishing village attempting to reinvent itself as a seaside resort.