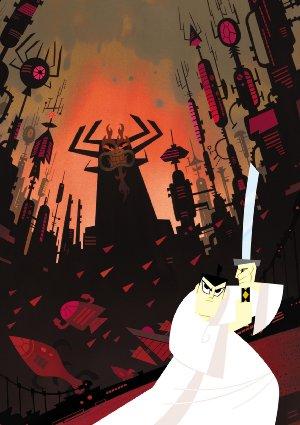 A samurai sent through time fights to return home and save the world.

Shows Like Xiaolin Showdown: Kids Shows from the Dojo

The very best kid-friendly martial arts shows on one list, from 'The Jackie Chan Adventures' to 'Xiaolin Showdown'. Don't blame us if your kid starts chopping the kitchen table in half, however.