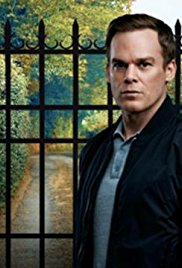 After his daughter goes missing, a widower begins uncovering the dark secrets of the people closest to him.

Harlan Coben is an award-winning author of mysteries and thrillers. His work explores how the past never stays buried, and comes back to haunt us.